Doug Mansfield is a trial lawyer with a nationwide litigation and arbitration practice and nearly three decades of experience handling complex commercial disputes. He has represented clients as plaintiffs, individual defendants, and class action defendants in a wide variety of matters.  Doug has tried cases before state and federal courts, state administrative agencies, Self-Regulating Organizations (SROs) and arbitration tribunals around the country, and has argued appeals before multiple federal circuit courts as well as state courts.

Before deciding to pursue a career in law, Doug was a securities analyst for SBCI Securities Asia, Ltd. in Tokyo, Japan covering the paper & pulp, beer and steel industries and before that a writer and editor for a Japanese investor relations company, IR Japan, Inc., writing the English-language annual reports and other disclosure materials for Japanese companies with shares listed on U.S. exchanges. Doug spent four years in the U.S. Army as a Chinese linguist, and is proficient in Mandarin Chinese and Japanese. Doug is a member of the Ohio State and Columbus Bar Associations and is active in pro bono matters.  Prior to founding Lape Mansfield Nakasian & Gibson, Doug was a partner in the Columbus office of Jones Day. 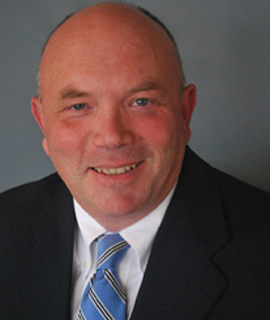